Drone in the shape of a bird 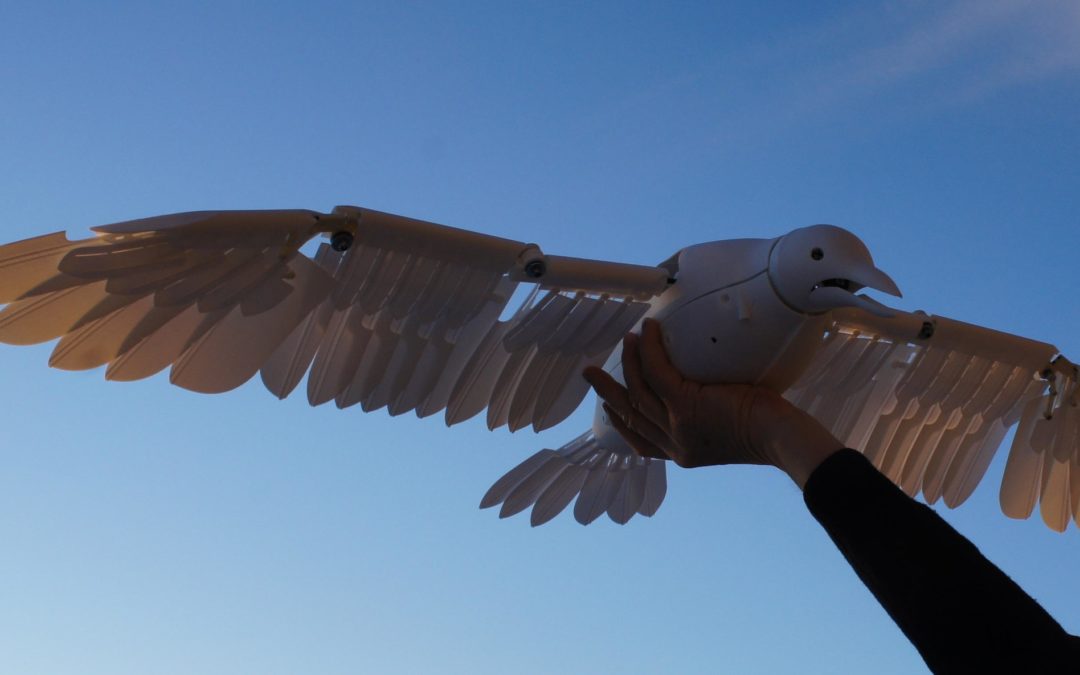 The startup company Flygildi has closed an angel financing round to fund its overseas marketing efforts. Flygildi’s competitive edge comes from its

drone’s design. The drone flies using flapping wings for lift and propulsion, disguising itself as a bird. Spakur Finance has led the financing of the company in Iceland with its latest round of financing allowing Flygildi to continue the development of the drone’s software.

In the following months, Flygildi’s representatives will go on a series of meetings in the United States with possible strategic partners and investors. According to Helga Viðarsdóttir, the chairman of Flygildi, the drone has already garnered significant interest from Tom Moss of the drone company Skydio; Palmer Luckey, the founder of Oculus; and the defense company Lockheed Martin, which has shown an interest in participating in further financing of the company. The goal of the meeting series is to get partners who can offer knowledge, funds, and an international sales/distribution network to participate in Flygildi’s growth.

The founders of Flygildi are the electrical engineer Hjalti Harðarson and the aerospace engineer Dr. Leifur Þór Leifsson assistant professor at Iowa State University who also holds a position at Reykjavik University. Flygildi is Hjalti’s third venture having previously founded Hugrún ehf. in 1982 with his bother Kjartan and Hafmynd ehf.  in 1999 along with the Fishing institute of the University of Iceland and the Marine and freshwater research institute of Iceland. Hugrún ehf. was acquired by Norwegian investors in 1997 and Hafmynd ehf. was acquired by the US firm Teledynce, Inc. in 2010.

The competitive edge of the bird (Flygildi’s drone) is considerable. The bird is not detectable by radar and can be manufactured to look like almost any bird which acts as a disguise for the drone. The drone can appear to look like a raven, seagull or eagle blending into its environment. The bird is equipped with cameras and other sensors and is usable both on a bright day and a pitch-black night. The airport company Isavia has recently signed a contract with Flygildi with the aim of using the Flygildi’s drones to scare away living birds near airports, which are becoming an ever-increasing problem. In addition to its use at airports, Flygildi’s founders believe the drone would be ideal for the surveillance of rivers that offer angling and fish farms.