How should startups ideally reward their employees? 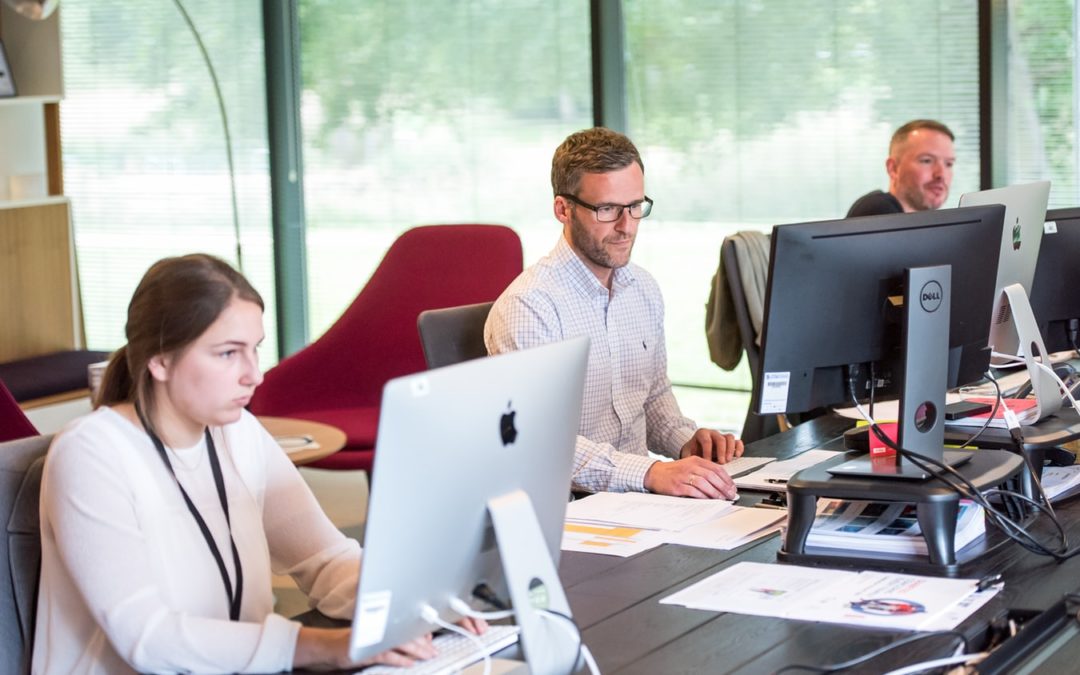 Innovation creates great value Success stories from the likes of Facebook’s Mark Zuckerberg and Amazon’s Jeff Bezos are common but the compensation of the employees of successful startups are less often discussed. Profitable startups have significant value creation in common, not only for investors and entrepreneurs but also for their employees. An example of this is that Google according to the New York Times has over 1,000 employees who have made over 5 million dollars through their shares in the company.

Working for a startup can be exciting but also very challenging. The diversity of projects is often high, as well as opportunities for influence compared to large corporations. This gives young people, for example, opportunities for influence and responsibility, which is not common in the corporate world. These great changes also often come with lower job security compared to larger corporations. Hiring the right people is of great importance for startups, the employees need to be solutions oriented and independent, which puts great demand on startups as they often need to hire the very best people to meet their set goals.

Salaries in Icelandic startups are generally high in an international context although the room for salary increases is limited due to funding needs. Outside of Iceland especially in the US the practice of startups offering stock options is common. The stock options put startups in a better competitive position when it comes to attracting employees that are in high demand and creates an incentive for employees in seeing the company succeeding. This direct incentive is important in the ever-changing landscape of a startup company.

Employee stock ownership can also increase the morale of the company’s employees. Company morale is of vital significance. If things go well, it creates positivity and incentivizes people to push forward when things move slower than expected. For employee stock option plans to be practical, it is necessary that the laws and regulations concerning the matter be convenient so the matter is simple and incentivizes value creation in the form of innovation instead of being a strain on time and resources.

In Iceland, startups have traditionally not offered their employees stock options (although not entirely unheard of) and instead offer a higher starting salary. Offering a higher salary is of course not a bad thing but the effect this has is that the most sought after employees generally look to large corporations to meet their salary demands. It should be a common career path that a gifted individual mid-career chooses to work for a startup company, making promising startup ideas a reality, strengthening the position of growing companies.

The value creation that comes from innovation is the foundation for economic growth. The USA is a shining example of this as 113 US startup companies are now valued at over 1 billion USD. This value creation does not come about by chance. The financing of innovation in the US is significantly more advanced than in Europe with US investors investing triple the amount that Icelandic investors do per capita according to a recent comparison report on the Funding of Innovation in the Nordic countries.

Rich culture of innovation, an advanced financing environment as well as a tradition of employees sharing in the value creation in the form of stock options creates value. Icelanders should seek to establish conditions where the country can lead when it comes to innovation and be able to enjoy the value creation and economic growth that comes along with that.