Is growth always a good thing? 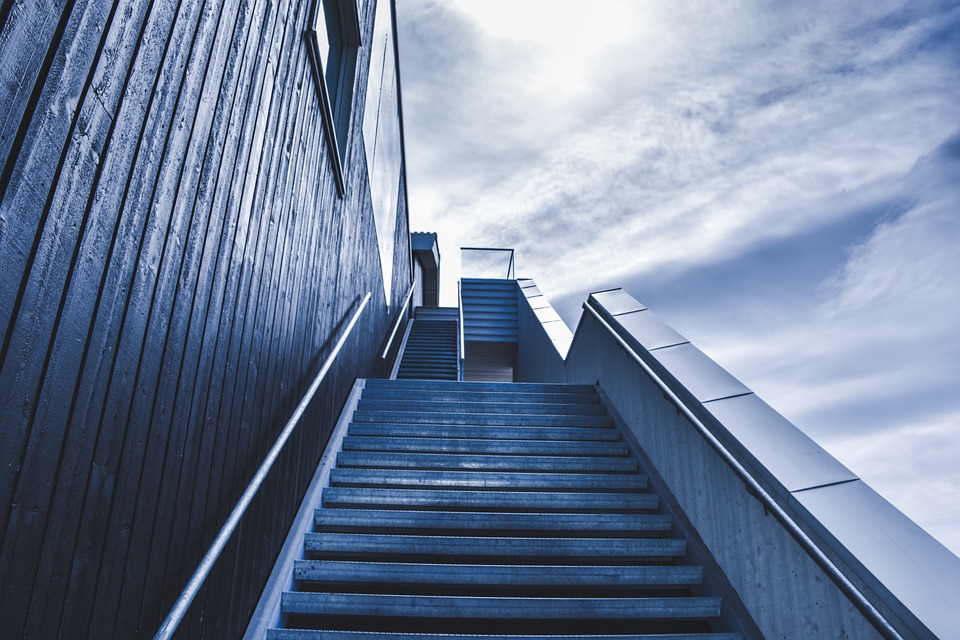 Growth is generally a positive thing for companies; higher sales generally lead to higher operating profit and an improved standing for a company. It is common for a new project, merger or acquisition only to be evaluated by its operating profit.

The whole story isn’t told by the volume of sales or the operating profit of a project. It is necessary to analyze the return on invested capital or ROIC for short. ROIC is the yearly amount the project produces divided by the amount invested. It is essential once the ROIC percentage is found to calculate the weighted average cost of capital or WACC. ROIC percentage subtracted by the WACC percentage portrays the true effect of the project on the value of the company.

Let’s take A Inc. as an example. The Equity is valued at 500 m ISK. The company takes a 400 m ISK loan for a project that turns an operational profit. The return on the invested capital is 10% per year while the weighted average cost of capital is also 10% per year. Even though the assets of the company increased in value, the total sales and operating profit of the project still doesn’t increase the company’s value.

It is therefore a possibility that a project generating significant income has no effect on the value of a company or even destroys value despite it producing growth and operating profit.

No company has access to unlimited resources. It can still be a wrong decision to pursue a project that turns a profit and increases the value of the company. It is essential to take the opportunity cost of not pursuing other potential projects into account to be able to evaluate if investing in a project under evaluation is the most economical option for the company.

The value of a project is however not only measured in dollars and cents. In established companies, it has to be considered unlikely that a company project will take place in a vacuum, so it is pertinent to consider the effect of the project on other parts of the company. A project within an established company is of course likely to impact other departments. Evaluating potential opportunities to utilize extra production capabilities, systems or personnel in other departments or opportunities to utilize quantity discounts between departments brings the effect of a project in a more accurate light.

As mentioned above, there are a lot of factors to look at when evaluating a potential project. Company resources are limited, and that is also the case when the time of management is considered. The existence of marginally useful information regarding a project does not mean that delaying the decision is automatically the right course of action.