On founders and chosen people 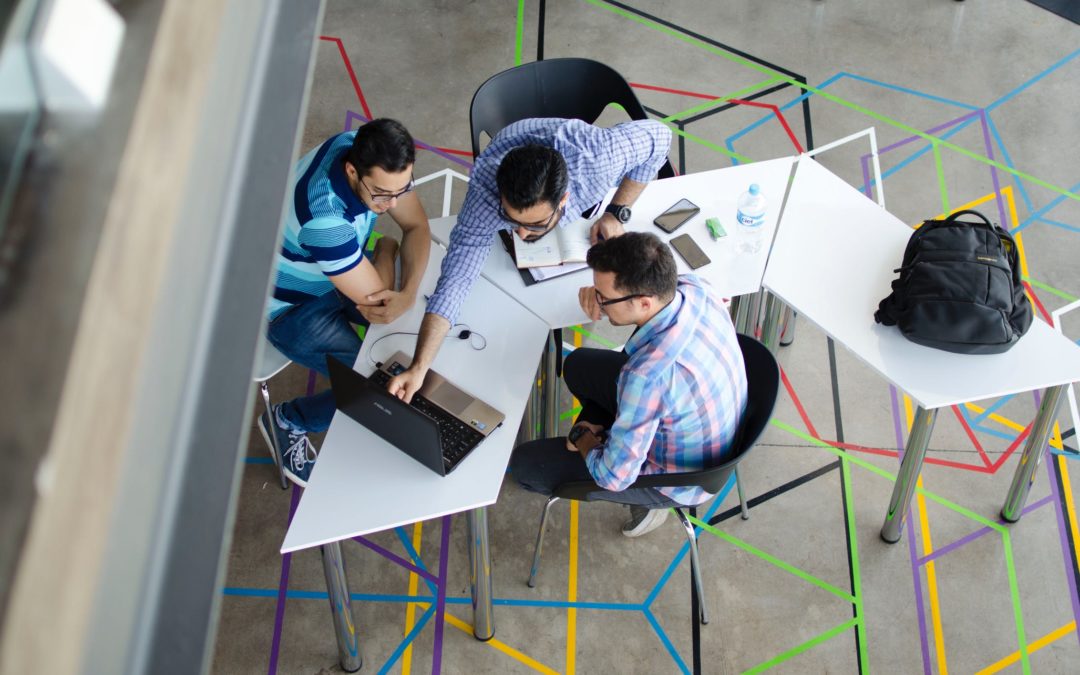 Regardless of the political regard people have for Israel, it is clear that the nation has built a booming state from the desert. The land has limited natural resources aside from an abundance of solar energy—and its true resource, the human resource of the Israeli people. The state of Israel was established by European refugees that brought with them valuable knowledge and experience from their home countries. In truth, Jewish people have been forced to move due to prejudice for centuries and have therefore prioritized valuables they can always take with them, wherever they are going. That is education and the entrepreneurial spirit.

The wealth of Israel has been created through innovation. That is among other things reflected in the fact that investment in startup per capita is the highest in the world or 46,000 ISK per person compared to 8,200 ISK per person in Iceland. In addition, the Israeli nation also has the highest ratio of specialists in high tech industries per capita or 140 per 10,000 inhabitants—by comparison, the number is 85 per 10,000 in the US. This great human resource and innovation spirit has resulted in the fact that Israel is leading in high technology with its 4,000 high tech startups generating 57% of their export-income.

The new knowledge that has been generated in these high tech startups has not only resulted in export income but also in ex-employees founding new companies. This has resulted in large high tech companies like IBM and Cisco opening research departments in Israel. The innovative knowledge exchange between Israeli high tech companies and international ones has led to significant innovation in both Israel and in the Silicon Valley.

This is not surprising as in a community that emphasizes innovation, you will find the initiative, the determination, and the grit that powers the engine. There we can take examples of Icelandic companies. Companies like Marel, Össur and CCP have been indirectly responsible for a host of startups, many of which have become quite successful. The entrepreneurs behind these companies have had the opportunity to work in an environment that gives them knowledge, understanding, and confidence with the belief that it is possible to turn good ideas into reality.

An example of this is the prosthetics company UNYQ in California that was founded in 2014 by Eyþór Bender, a former president of Össur America. Since then, UNYQ has become a world leader in the manufacture of 3D printed prosthetics and currently employs around 40 people in the company’s four sites. Another example of this is the company Valka, founded in 2003 by an ex-Marel employee, Helgi Hjálmarsson. The company has specialized in the design and sale of system solutions for the fishing industry and has seen significant growth in recent years resulting in the fact that it now employs over 100 people.

Strong companies are the foundation for a strong economy. Now that the restoration of the Icelandic economy after the crash of 2008 is over, we hold a much more diverse economy than before 2008. This diversity is not only important in terms of generating income but also when it comes to minimizing risk as with a diverse economy, the effects of a downturn in any one industry are much smaller for the economy as a whole. It becomes apparent that Icelanders must monetize their great human resources and the high education level that we have in this country to create new wealth, like has been done in Israel. By doing that, we can create an even stronger and more diverse economy that ensures a high quality of living for the nation in the future.