Why is everyone forgetting preferred shares? 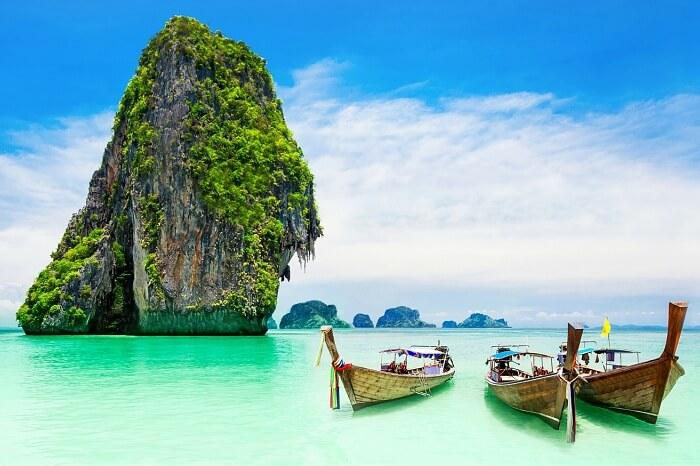 Startups choosing “patient” equity in the form of common stock to finance development is so common that it has almost become an automatic decision for founders. Investors know that dividends will not come right away but that the returns can be substantial in the end should the startup succeed. The startups can efficiently pace their growth and reinvest earnings to fuel growth and further investments as there are no due dates to pay out dividends to the company’s investors.

In Iceland, these equity investments are almost identical. All issued stock is of the same class and the founders themselves hold a majority position after the company’s first financing round. This format has many benefits. The incentive for the founders and investors is aligned, and everyone has a right to vote on major decisions. The setup is simple, convenient, and shortens the financing process.

The difference between preferred and common shares is among other things that when a company is liquidated the owners of preferred shares (like the owners of bonds) are paid before the owners of common shares. Preferred shares also carry a set payment with their term; though, in the case of a startup, these are not paid out but accumulate and add to the principal. Preferred shares, though, hold most of the same benefits of common shares because, in the context of innovation, they include a clause where the investor can request they be converted to common stock. Such a clause allows an investor added protection with the possibility for a share of the company’s upside.

Let’s consider a company that is considering a strong marketing push into foreign markets and which is projected to deliver three times the amount an investor is considering investing when the company is acquired by a larger company after a set amount of time. This company could issue preferred shares that guarantee that the investor receives no less than double his investment if the company is sold. In five years’ time, the company receives an offer that will deliver the amount the investor invested originally back to him with no return. In this scenario, the offer could be very enticing for the founders, who likely have contributed little capital to the company, but unenticing for the investor, who requires a high return for the substantial risk they took and is not content with receiving only their principal back.

Preferred shares can therefore eliminate conflicts of interest between investors and founders like in the scenario listed above. This reduction in conflict reduces the investors’ risk, increasing the probability that plans are followed. Preferred shares have many things in common with the convertible bonds that are also used by startup companies. Among the benefits of preferred shares over convertible bonds is the fact that they are not a hindrance when it comes to the company adding on debt. That is the case because creditors do not look at preferred shares when assessing a company’s debt structure.

There is, however, a reason to emphasize that preferred shares do not give investors a one-sided dominance at the cost of the founders’ interests. It is important to ensure that the security issued to the investors does not eliminate the incentive for founders to deliver results but instead that the security issued creates a foundation for growth on terms both parties are happy with. With this added security, investors should be willing to consider a smaller share in the company, thus allowing the founders’ shares to have less dilution than in the case of common shares.