Technological progress and the future of work 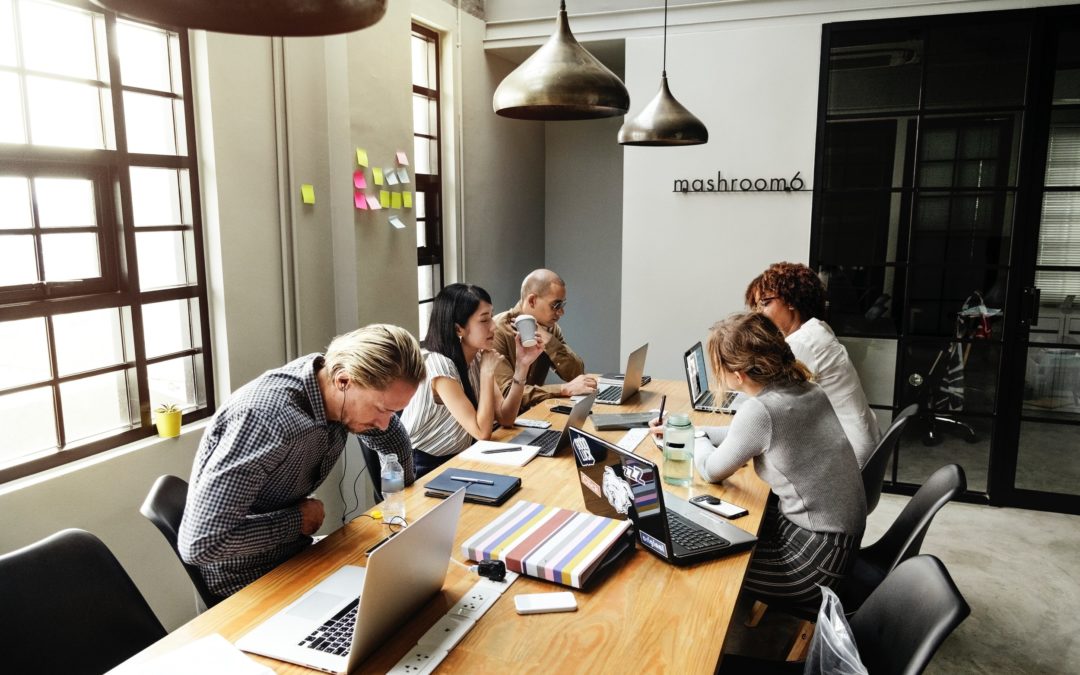 Icelanders recently celebrated the 100-year anniversary of their sovereignty. The technological advancements of the last 100 years have been staggering and experts estimate that the rate of advancement will only grow in the coming decades. It is therefore appropriate to consider the competitiveness of nations in the year 2118 or on the 200-year anniversary of Iceland. Which factors will be decisive?

Work In The Coming Decades

Computers have advanced greatly and are able to solve problems of ever-increasing complexity. Advancements in the field of agriculture, fishing and other production have not only created extreme economic growth and increased efficiency but also created significant technological unemployment.

In the coming decades, we will see increased technological integration and advancement in areas where technology is already being implemented. Self-driven cars, automated warehouses, self-check-out machines and software that make general office staff redundant are already being integrated.

We can expect that these changes will result in increased efficiency but also the loss of employment for many.

Advancements in artificial intelligence and information technology indicate that computers will be able to solve more complicated problems currently solved by experts like for example the general contract work of lawyers and various finance work. It has to be considered likely that in the coming decades jobs in many speciality sectors will decrease in number.

Advancements in telecommunications are allowing companies to outsource employees for an ever-increasing number of sectors from abroad. Computer scientists, graphic designers, web designers and various other specialists in Iceland are starting to face increased competition from English speaking, Eastern-European professionals with great expertise and low salary demands.

It is still unclear what the effects these changes will have on the employment situation in Iceland. In the US, however, the effects of technological unemployment are already visible. Employees who have worked for decades in their chosen field are being made redundant, forcing them into underemployment with increased reliance on multiple part-time jobs. The authors of this article are of the belief that similar developments are likely to follow in Iceland in the coming years.

Innovation Is The Answer

Is it a wise choice to spend tens of billions on a cable car system in Reykjavik when self-driving cars are coming in the foreseeable future? During the constant wage discussions of the labour unions is it not also important to look at things from a wider perspective and consider the effects technological advancement will have on unemployment? It is important to note that if Iceland has unemployment in the tens of percentages, then wages won’t be our biggest problem.

If we as a nation with all of our natural resources focus on the solutions of the future and utilize the opportunities and the challenges that technological advancement will bring, then we can ensure the competitiveness of our nation.

The creation of new sectors is not simple, but it is clear that considerable innovation is needed. To achieve success in the field of innovation proper funding and knowledge are demanded. The level of education in Iceland is extremely high and even though it is always possible to make improvements it has to be conceded that the challenges Icelandic Entrepreneurs face are more likely to be associated with lack of funding than lack of know-how.

Icelanders have substantial potential when it comes to innovation. It is important that we support our most promising start-ups to realize that potential. To do that serious funding is needed. The demand for start-up funding in Iceland currently outweighs the supply. This discrepancy is though not due to Icelandic Entrepreneurs being less talented than their American counterparts but due to the relative difference in the supply of start-up funding between the countries.

This discrepancy points to the existence of substantial overlooked opportunities in the field of innovation in Iceland. It is important to utilize these opportunities to counteract the great changes predicted in the decades to come.